Get fresh music recommendations delivered to your inbox every Friday.
We've updated our Terms of Use. You can review the changes here.

There Is No Escape 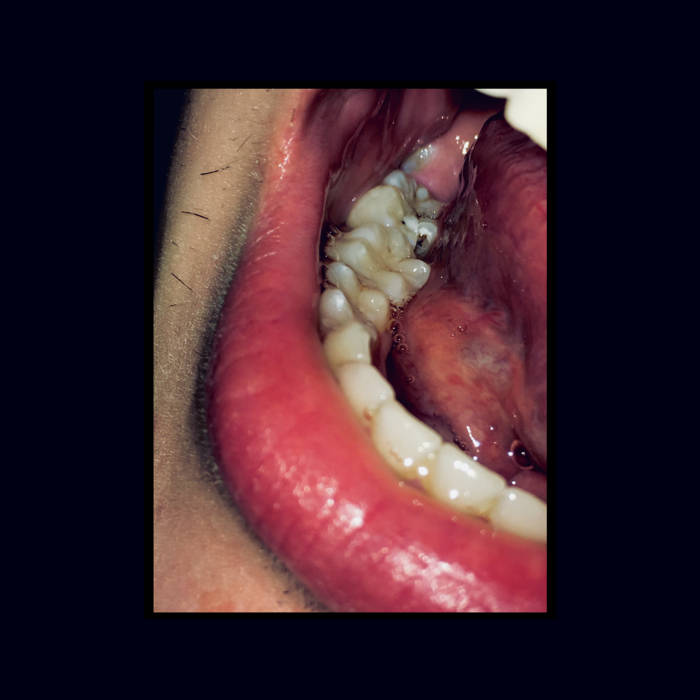 ‘There is No Escape’ is the debut EP from Burden Limbs as a full ensemble.

Recorded live over two days in the remote site of Shaken Oak Farm, Oxford in late 2018, Burden Limb's sound has been described as “miserable bastard music” with a large variety of influences. However, the band largely likes to refer to this as ‘Jank’. The London-based five-piece worked closely with producer and mixing engineer Jake Murray (in violet), with the mastering completed by Bob De Wit, sought by the band for his work with Gnod, The Cosmic Dead and Radar Men From The Moon.

‘There is No Escape’ is an ear-bleeding assault on the senses, comprising four-unique tours through trauma and existential dread. Expect tribalistic drumming, uncomfortably personal lyrics and the gargantuan combination of two void-conjuring basses, three jagged guitars and a well-piloted synthesiser colliding with intensely vitriolic vocals. Burden Limbs is not a band for the faint of heart, whilst in this early stage of their career they’ve played very few shows, the most common descriptor for their pre-release gigs was one word - “harrowing”…and they’re just getting started.

The EP is released 6th September 2019 on Glasshouse Records, taking the form of a graphic t-shirt partnered with a digital download.

Recorded and produced at Shaken Oak Studios, Oxford in November 2018 by our brother and dear friend Jake Murray (in violet).

Glasshouse is the home of musical diffraction.

A place for bands who exist between the shelves in record stores, and live outside traditional genre lines.

We are a collective of artists working together to shine light on original music that defies simple definition. ... more

Bandcamp Daily  your guide to the world of Bandcamp